Posted on June 9, 2014 by christchurchwaterkloofprayer

Aim sentence: As John prepared the way for Jesus first coming we should be preparing for his second coming. God is guiding us on his path of peace as we rest in his great salvation.

The time has come for John to be born. The neighbours are the key players in this scene. Their joy moves to wonder and then to fear as the scenes plays out. They end with the key question, “What is this child going to be?”

Zechariah’s now unmuted tongue gives the answer. This child is a key player in God’s plan of salvation. But the song is not primarily about John – it is focused on John’s greater cousin.

But this isn’t just any salvation. In God’s mercy, the big enemies of sin and death are going to be dealt with. And on top of that the sun/son is coming to guide our feet in his way. This is momentous news!

Posted in Uncategorized
Recent Posts
Carols in the park 2019 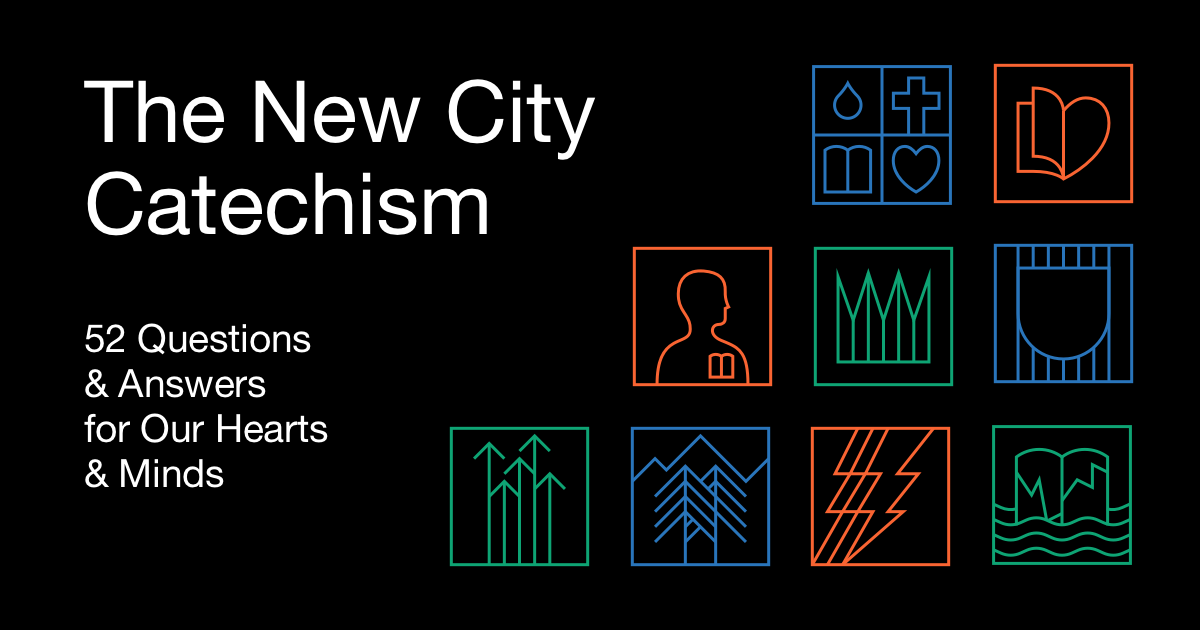 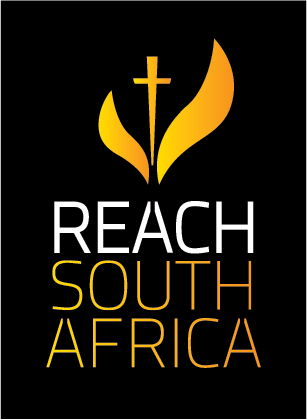 You are able to give to the Gospel work at Christ Church Waterkloof via PayPal.